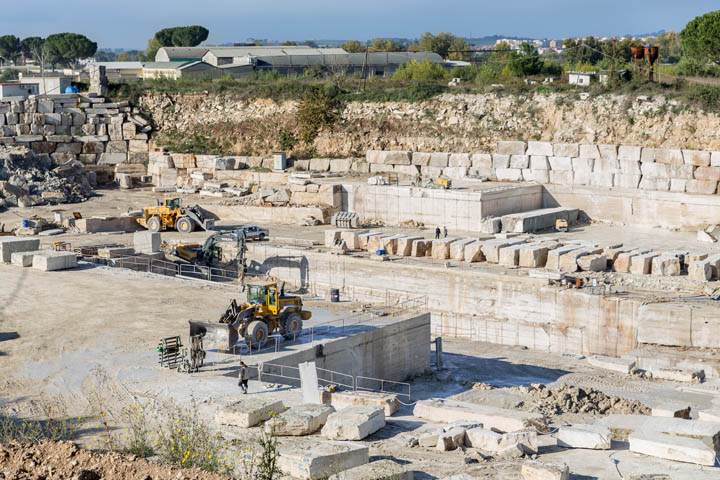 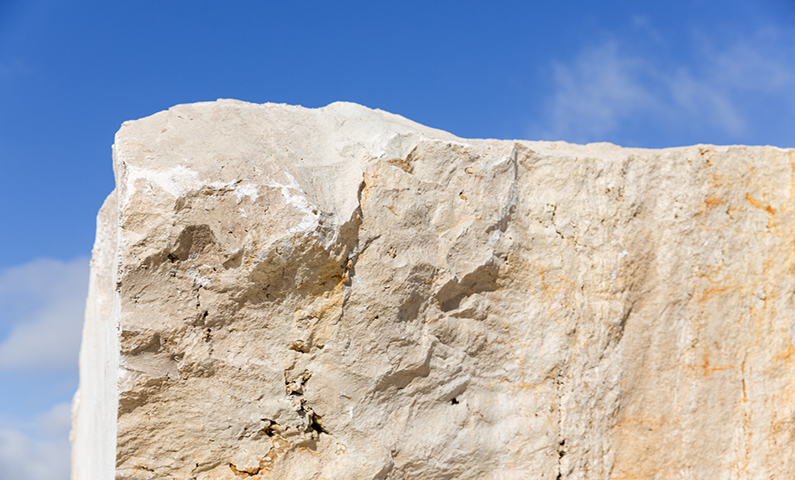 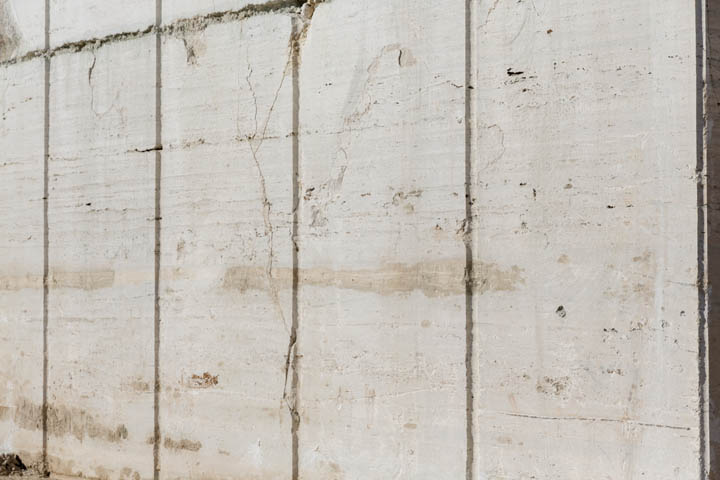 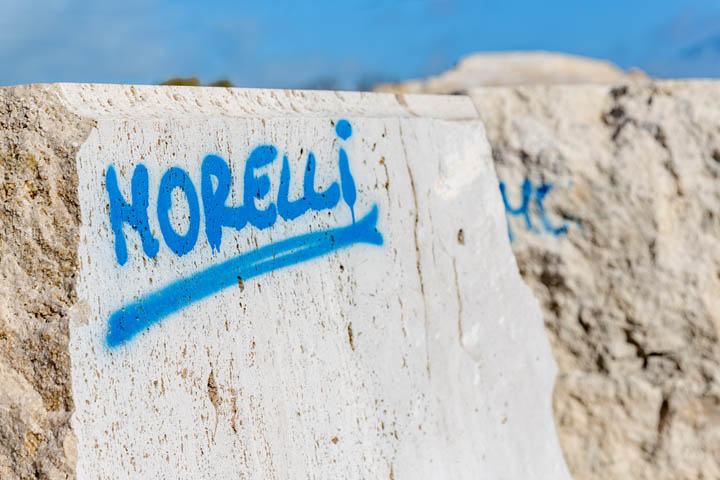 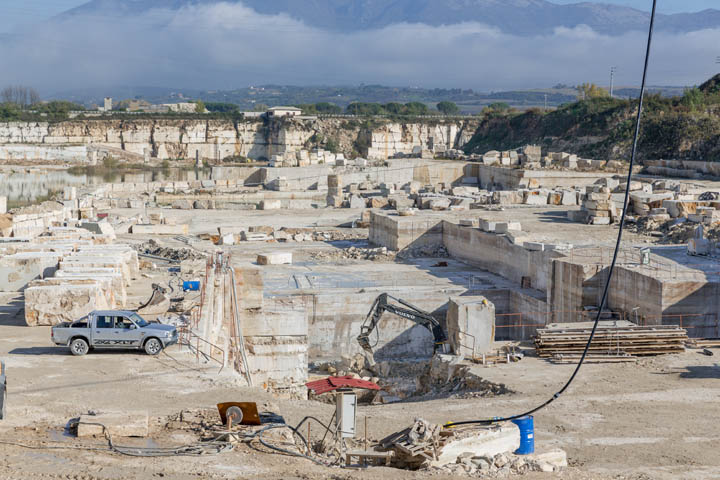 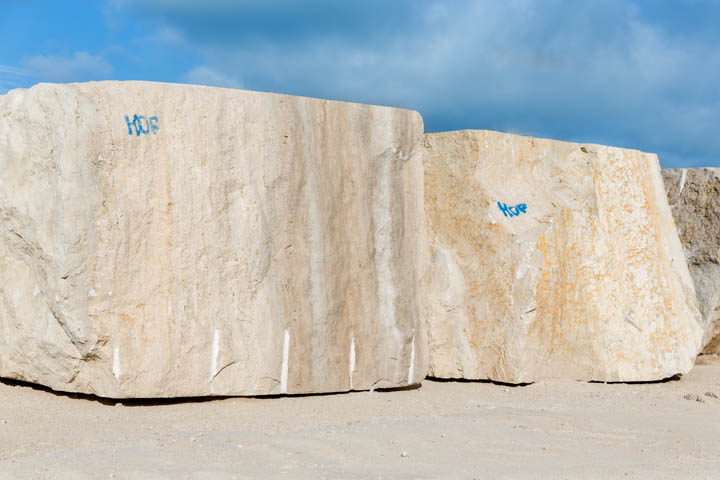 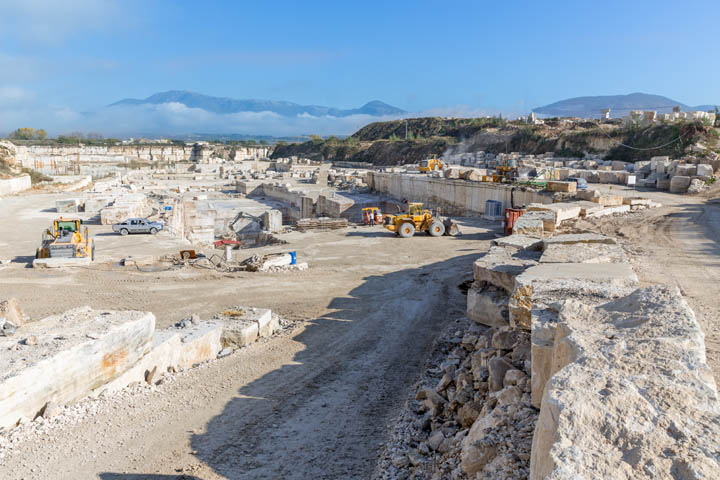 Our Company owns a wide extraction basin of about 11 hectares, where there are currently two quarries, both located in “Le Fosse”, an area in the Guidonia Montecelio municipality, in the Rome Province.

The travertine extracted from this area of the Aniene Valley is of particularly high quality. This was confirmed also by Faustino Corsi, Esq., who, in his 1845 essay, which catalogues and describes over a thousand different varieties of marble and travertine, writes:

“In the quarry called delle Fosse in the San Clemente plains is found the lightest, most tender and porous travertine: this quarry was chosen by cavalier Lorenzo Bernini to extract the travertine he used to build the colonnade of the Vatican’s Square, therefore in order to facilitate the work, a great factory was built, which to this day is known as Casal Bernini.”

Thanks to its size and the quality of its travertine, the most recently opened quarry has started working with a “D.G.R. n.149 dated  18/04/2011”, a decree of authorization from the Regional Chamber, which allows the company to supply the highest level of quality and reliability in terms of homogeneity of the material, also in case of great quantities.

Moreover, the quarry offers a charming landscape that is constantly evolving, and the extraction process is just as picturesque, as it is a careful combination of modern techniques and artisanal handiwork.

Great parallelepipeds of stone, known as “banks”, are isolated from the quarry wall through a soft cutting process, and subsequently turned over using special water cushions that cause them to fall on a specially-placed bed of rocky detritus. After this initial cut, the banks are split into blocks and selected on the basis of their morphological and esthetic characteristics. Lastly, the blocks are squared.

Due to its almost “lunar” yet extremely natural landscape, the quarry attracts many people not connected to the travertine world: our quarries have been used as the set of photoshoots and TV shows, as well as having hosted special music and theatre performances.

We use cookies to ensure that we give you the best experience on our website. If you continue to use this site we will assume that you are happy with it.OkNoPrivacy Policy