THE HISTORY OF TRAVERTINE 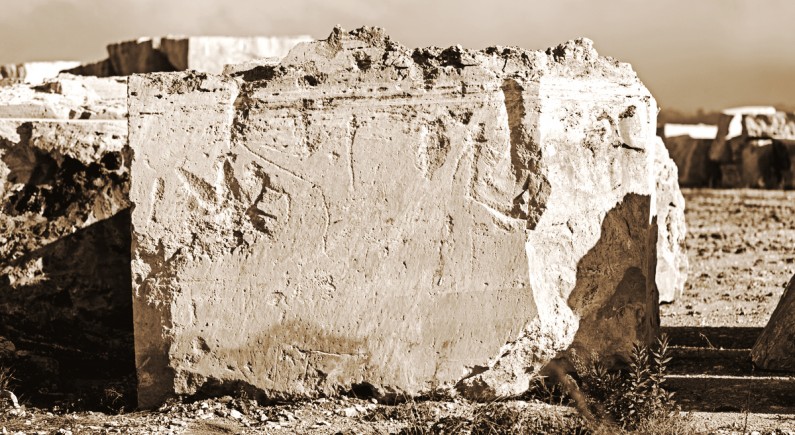 THE HISTORY OF TRAVERTINE

Roman Travertine (lapis tiburtinus in Latin) is famous worldwide thanks to its versatility and its unique characteristics, which make it a precious resource for interior and exterior design items as well as for monuments.
Widely appreciated throughout history, it was known as the “noble material” during the Empire of Augustus and it was the undisputed protagonist of Renaissance and Baroque architecture. Its popularity is proven by the masterpieces of artists such as Bramante, Borromini and, most importantly, Bernini, who chose the quarries located in the same area as the Morelli Group’s basin to extract the travertine he used to build the famous colonnade of Saint Peter’s Square in the Vatican and who also built a great factory in that same location, known to this day as Casal Bernini.
Travertine is a sedimentary rock, its color depends on the oxides it has absorbed and it varies from milky white to walnut, through different shades from yellow to red.
The best travertine in Italy comes from the plains below Tivoli, as witnessed by the wide use of these quarries throughout history, and as told by Marco Vitruvio Pollone, Roman architect and writer, who is considered the greatest architecture theorist of all times and who write in the I century B.C.:
“The Tiburtine stones, and those belonging to that same species, can endure anything, both weight and wounds of time.”

We use cookies to ensure that we give you the best experience on our website. If you continue to use this site we will assume that you are happy with it.OkNoPrivacy Policy